There’s a lot of anxiety right now regarding the coronavirus pandemic. The health situation must be addressed quickly, and many are concerned about the impact on the economy as well.

Amidst all this anxiety, anyone with a megaphone – from the mainstream media to a lone blogger – has realized that bad news sells. Unfortunately, we will continue to see a rash of horrifying headlines over the next few months. Let’s make sure we aren’t paralyzed by a headline before we get the full story. 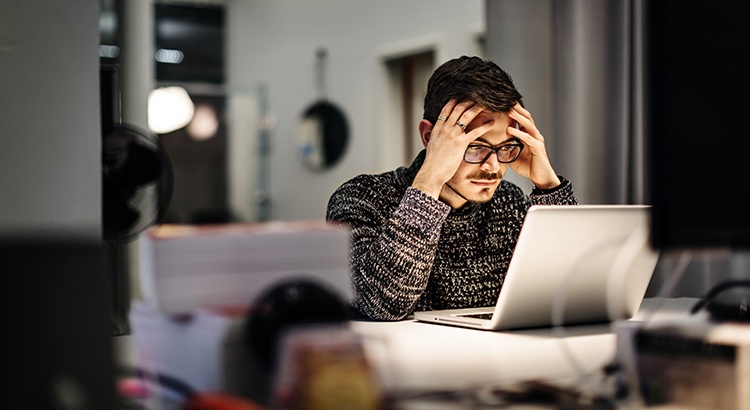 Use our FREE home value calculator!

When it comes to the health issue, you should look to the Centers for Disease Control and Prevention (CDC) or the World Health Organization (WHO) for the most reliable information.

Finding reliable resources with information on the economic impact of the virus is more difficult. For this reason, it’s important to shed some light on the situation. There are already alarmist headlines starting to appear. Here are two such examples surfacing this week.

It sounds like Armageddon. Though the headline is true, it doesn’t reflect the full essence of the Goldman Sachs forecast. The projection is actually that we’ll have a tough first half of the year, but the economy will bounce back nicely in the second half; GDP will be up 12% in the third quarter and up another 10% in the fourth.

This aligns with research from John Burns Consulting involving pandemics, the economy, and home values. They concluded:

The economy will suffer for the next few months, but then it will recover. That’s certainly not Armageddon.

That statement was made by James Bullard, President of the Federal Reserve Bank of St. Louis. What Bullard actually said was it “could” reach 30%. But let’s look at what else he said in the same Bloomberg News interview:

“This is a planned, organized partial shutdown of the U.S. economy in the second quarter,” Bullard said. “The overall goal is to keep everyone, households and businesses, whole” with government support.

According to Bloomberg, he also went on to say:

“I would see the third quarter as a transitional quarter” with the fourth quarter and first quarter next year as “quite robust” as Americans make up for lost spending. “Those quarters might be boom quarters,” he said.

Again, Bullard agrees we will have a tough first half and rebound quickly.

There’s a lot of misinformation out there. If you want the best advice on what’s happening in the current housing market, let’s talk today. 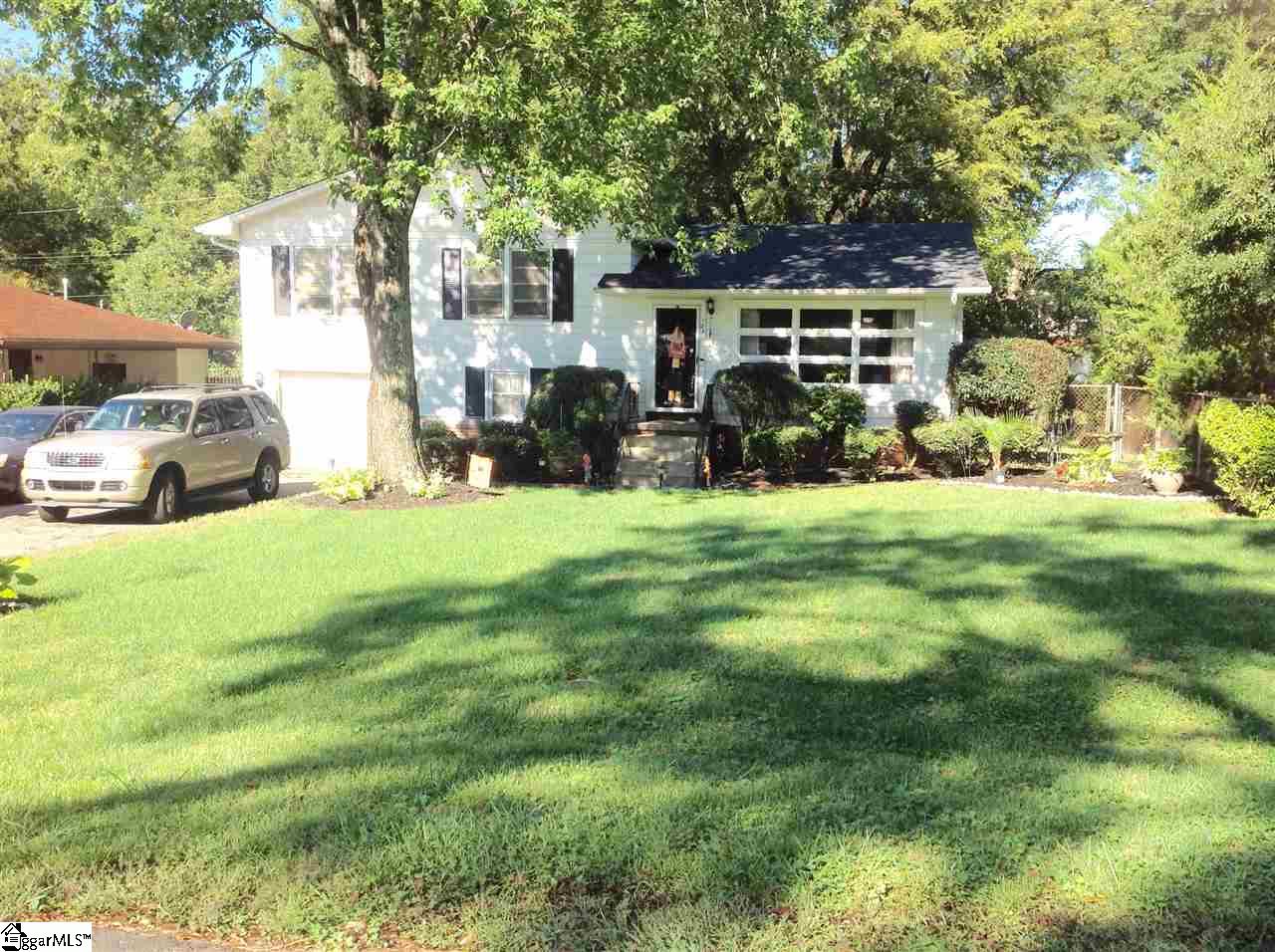 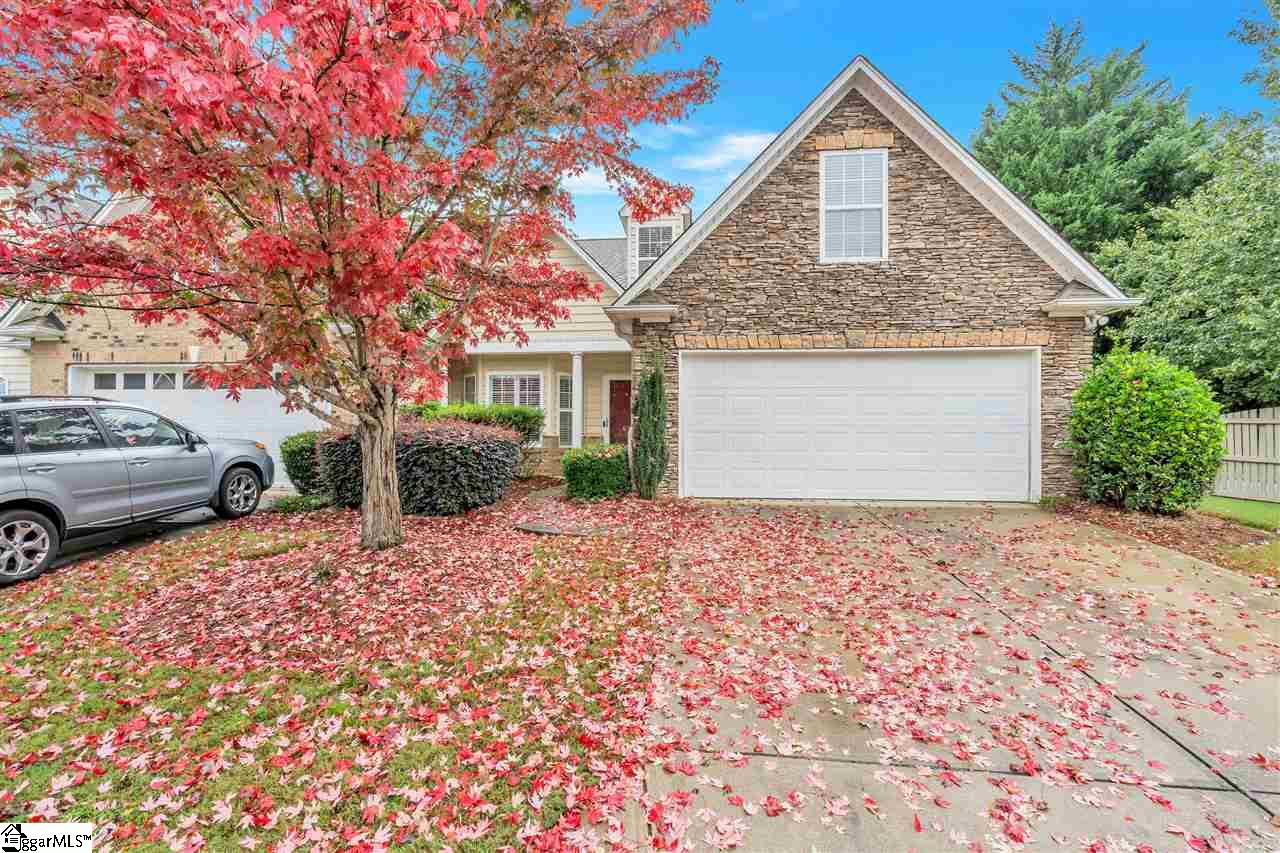 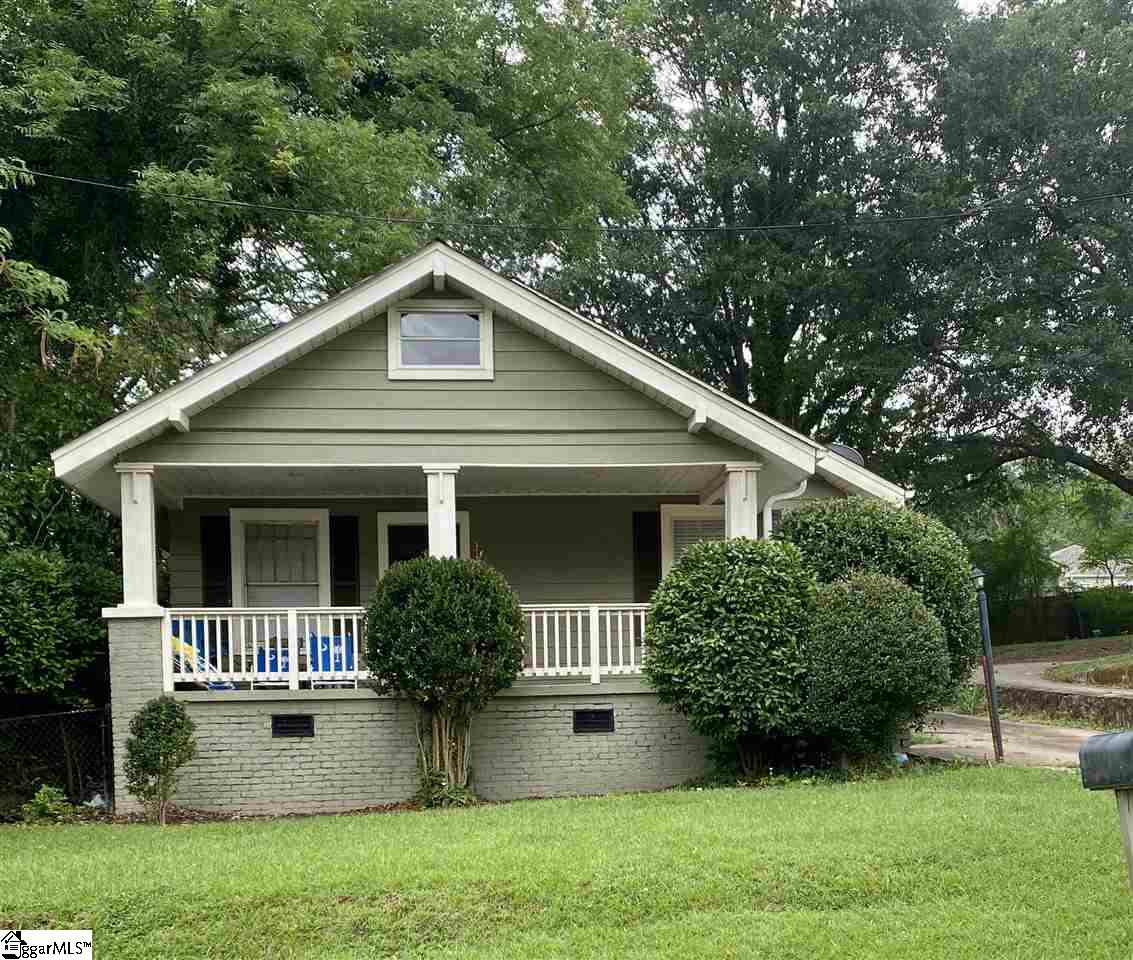 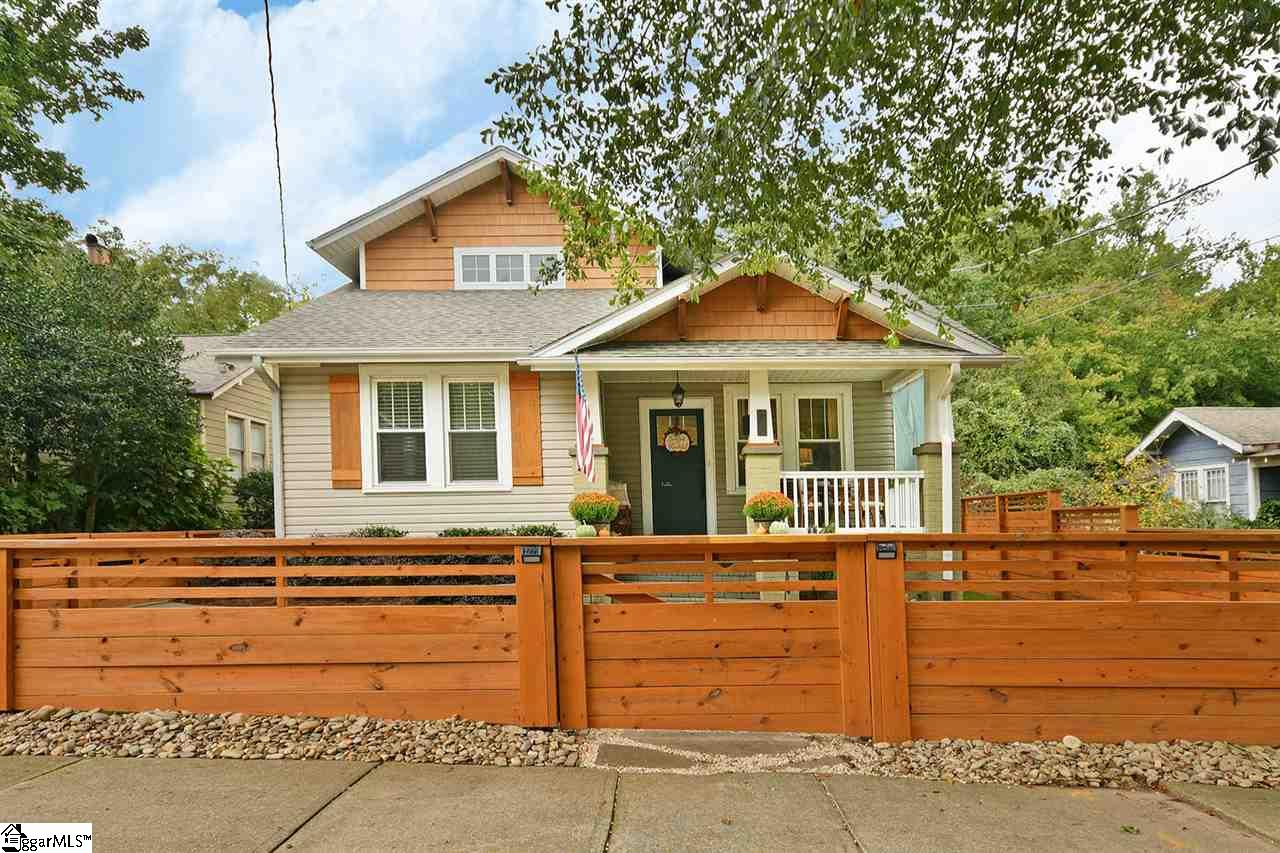 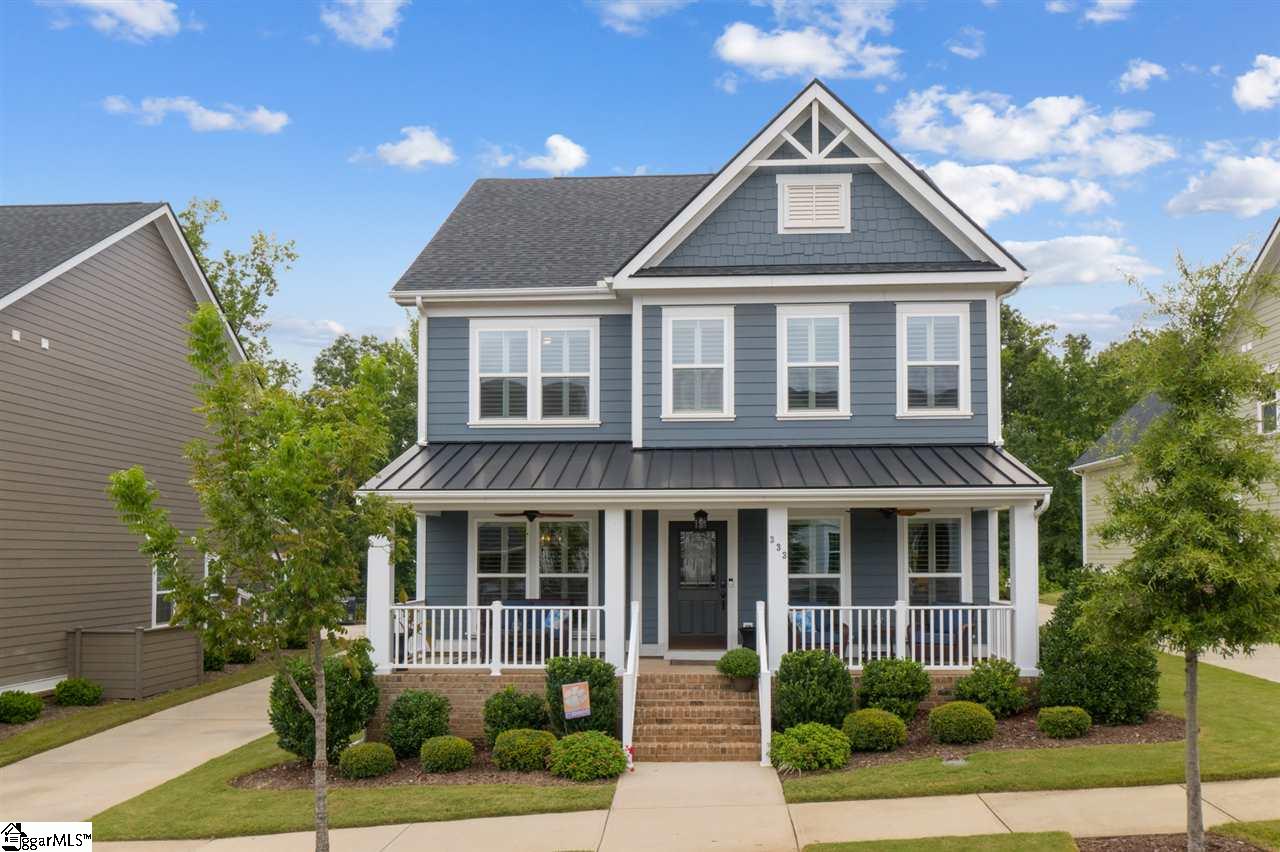 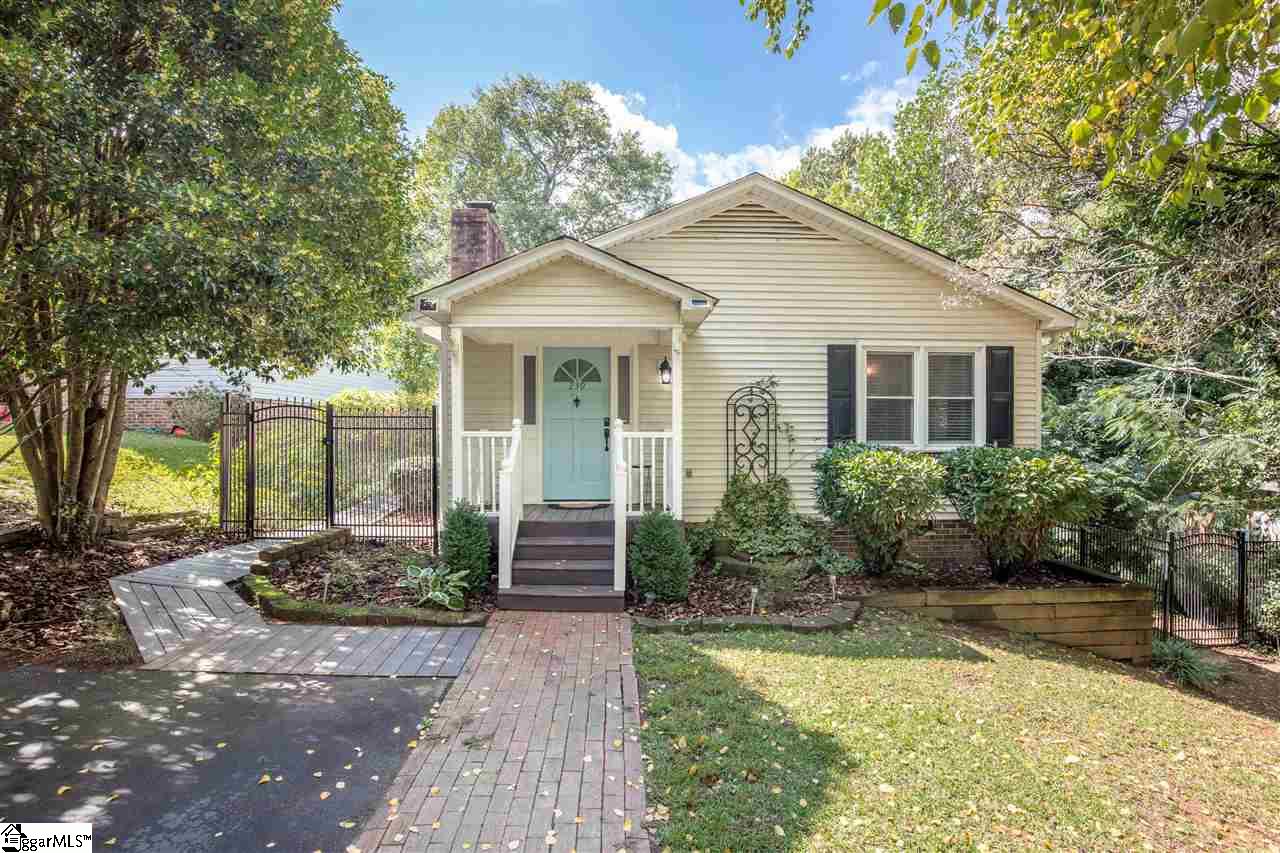 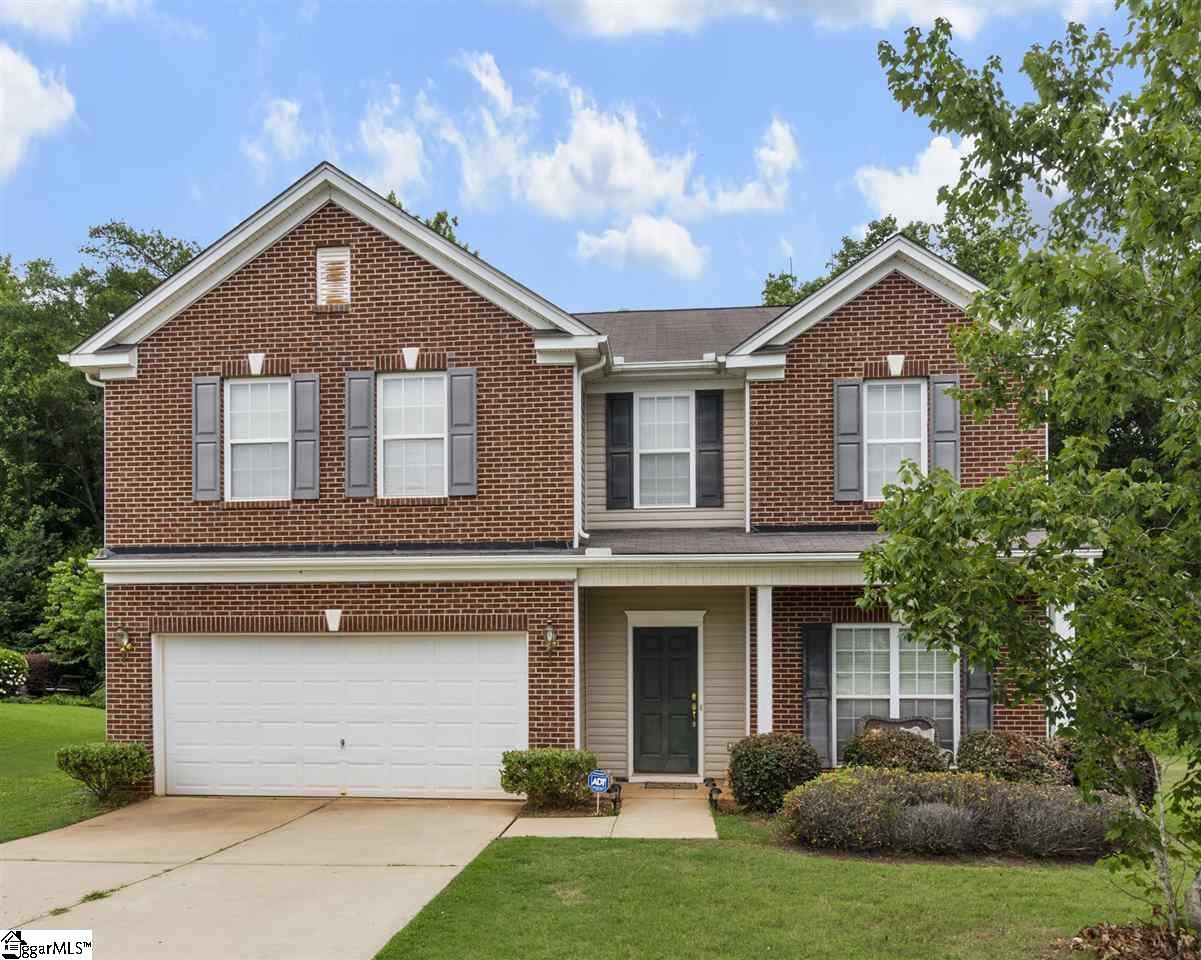 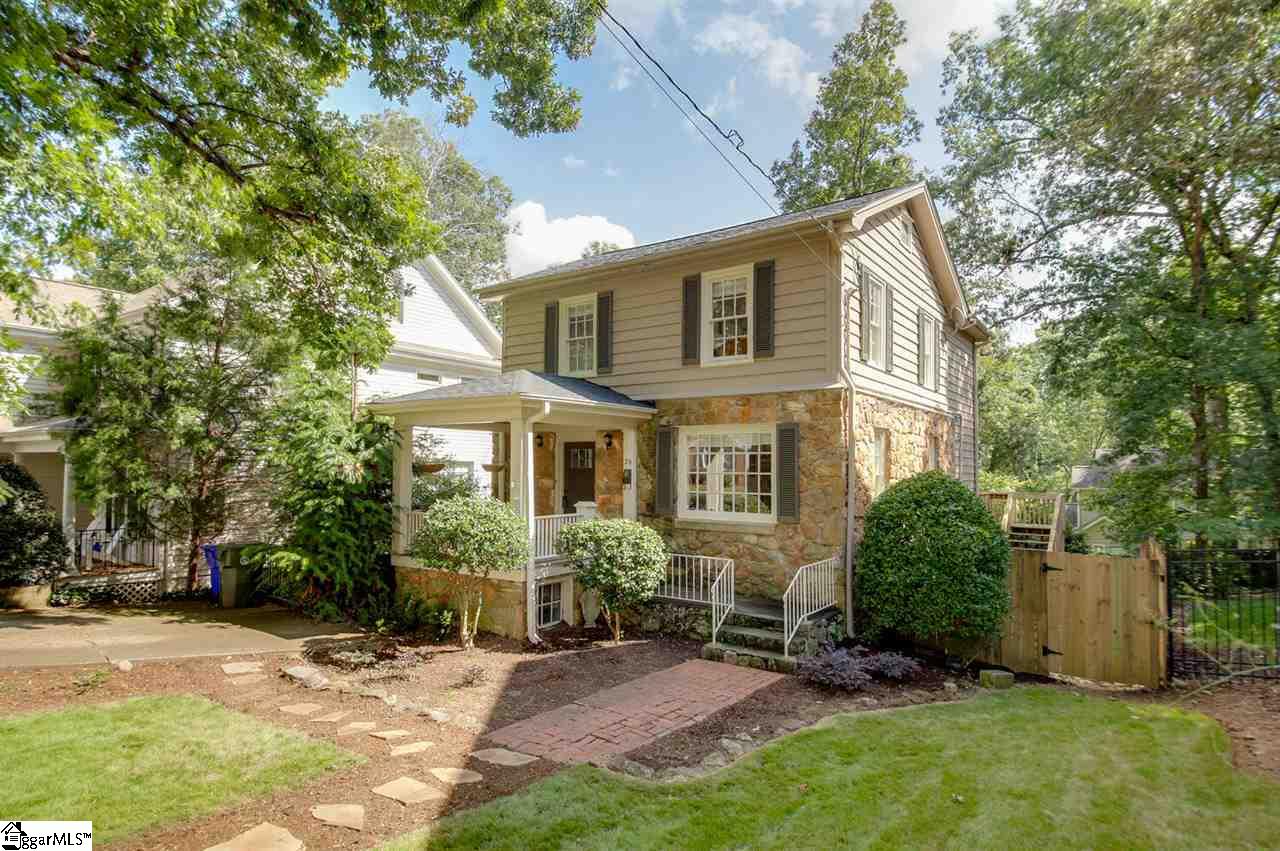 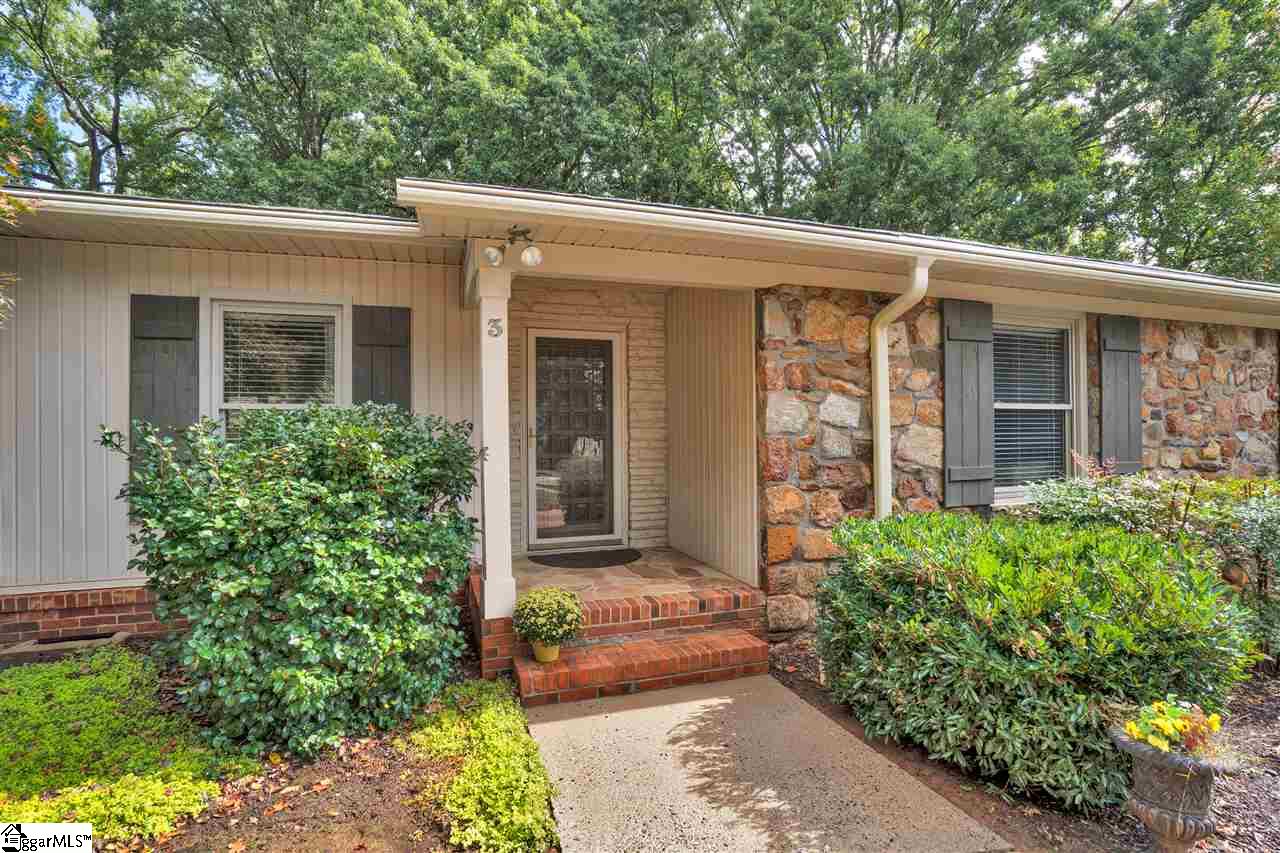 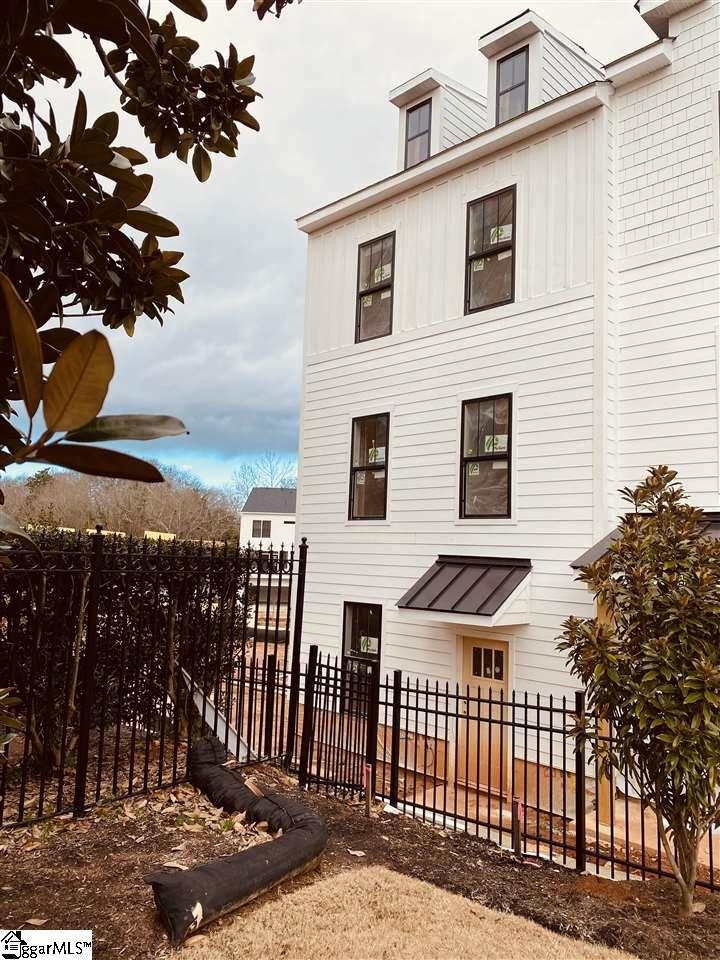 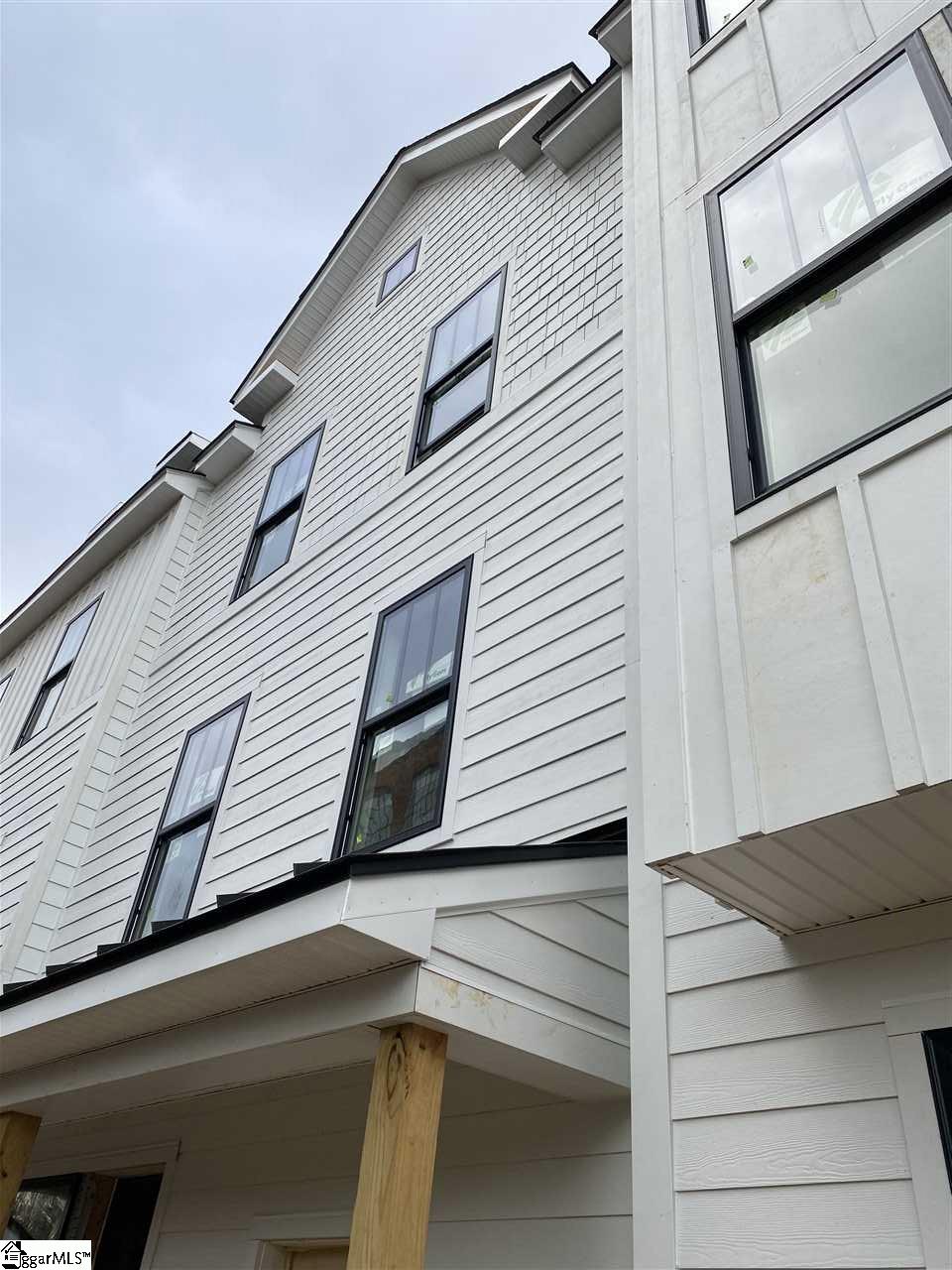 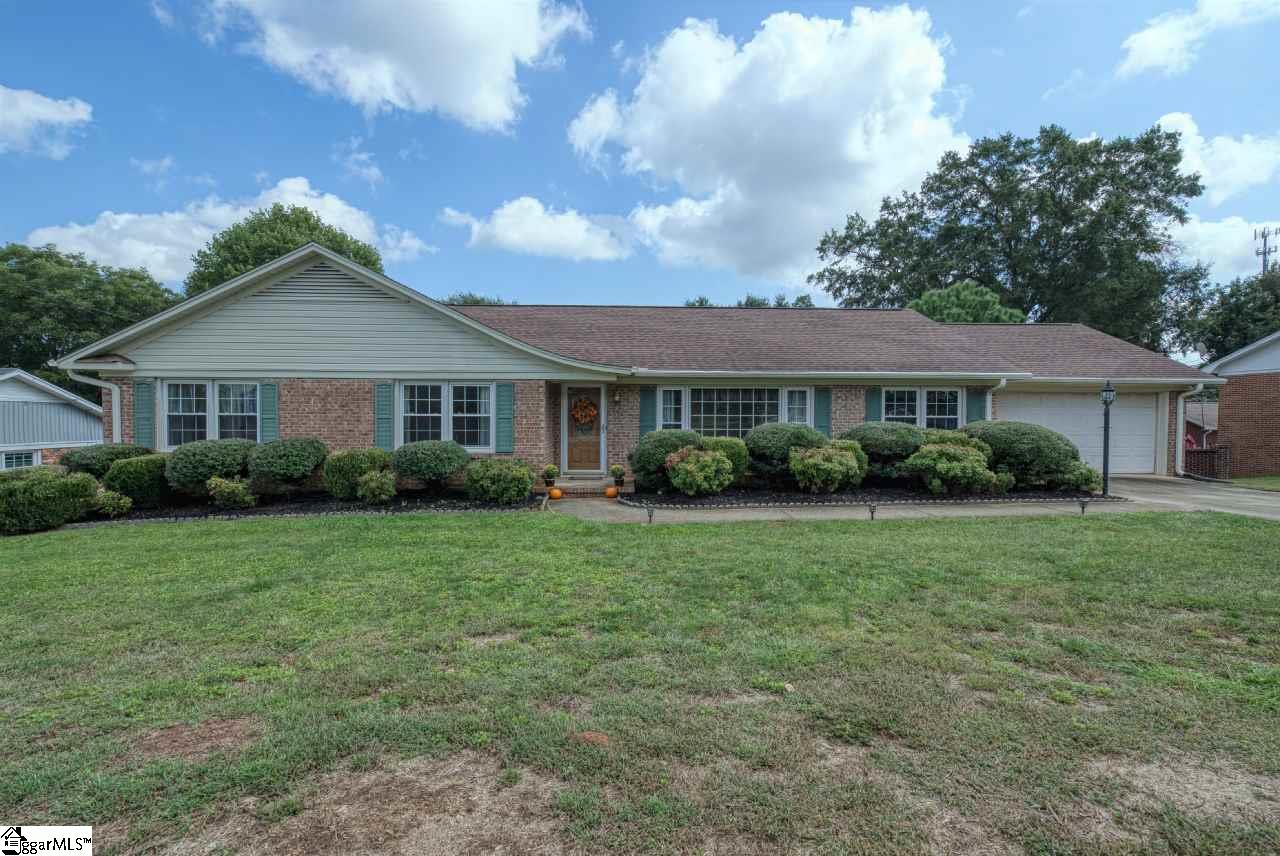 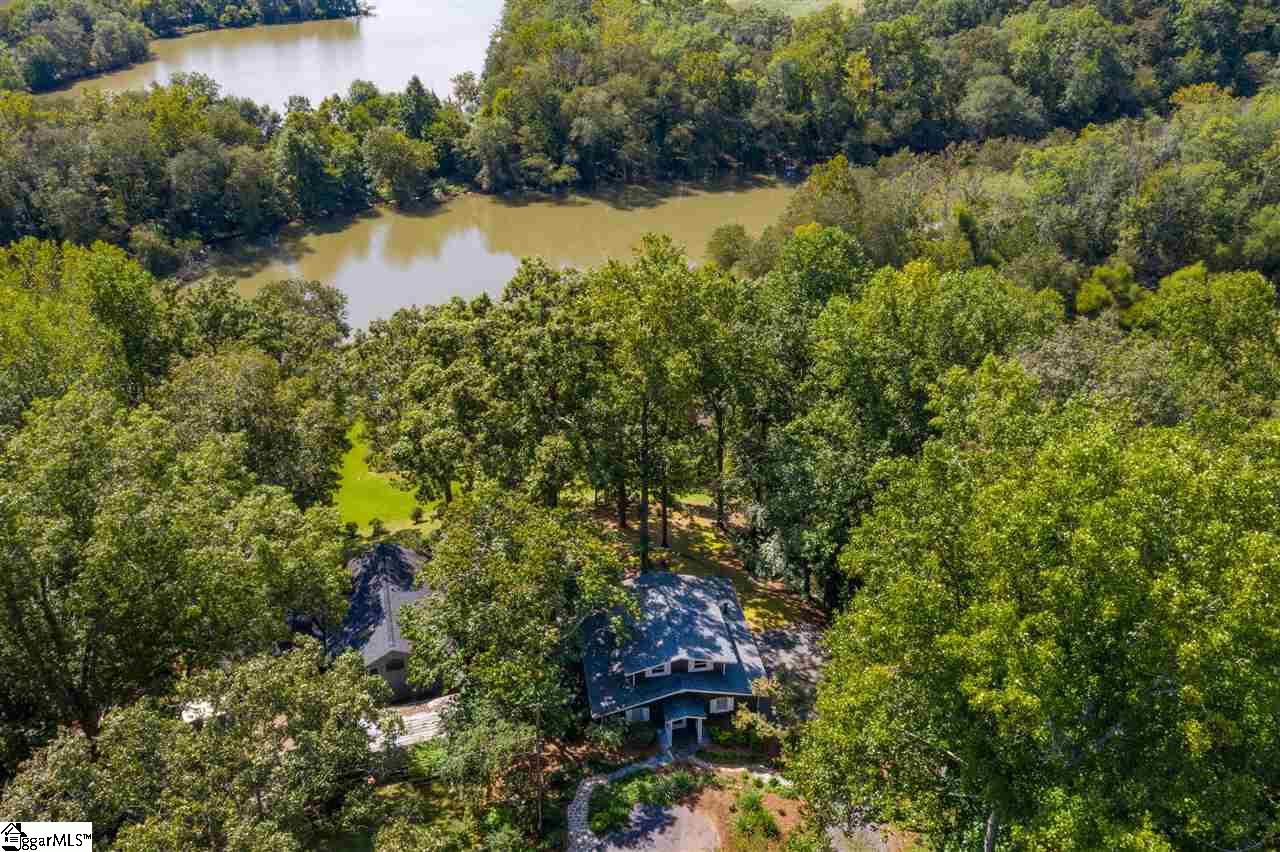 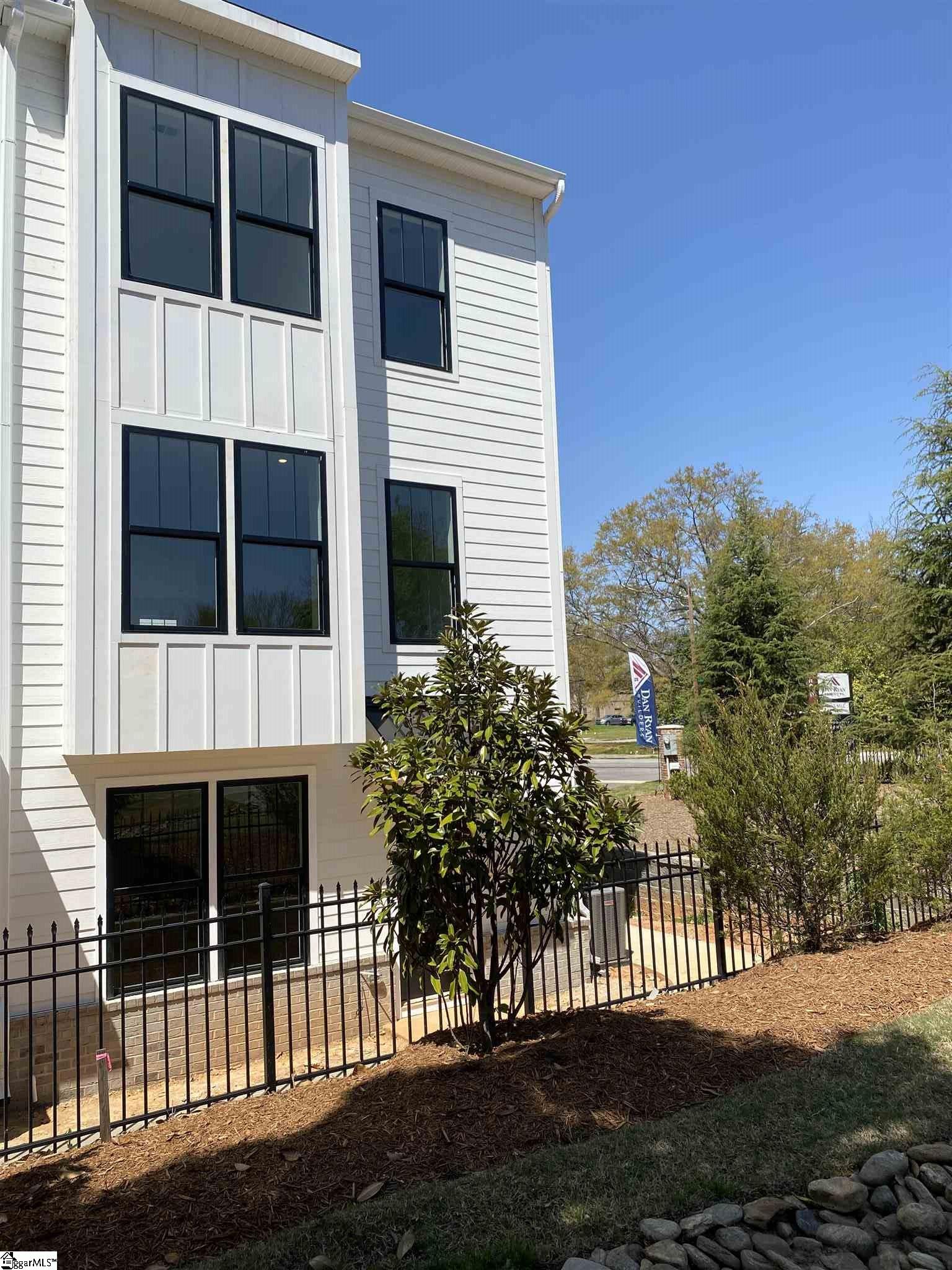 Click here to browse more homes for sale in Greenville 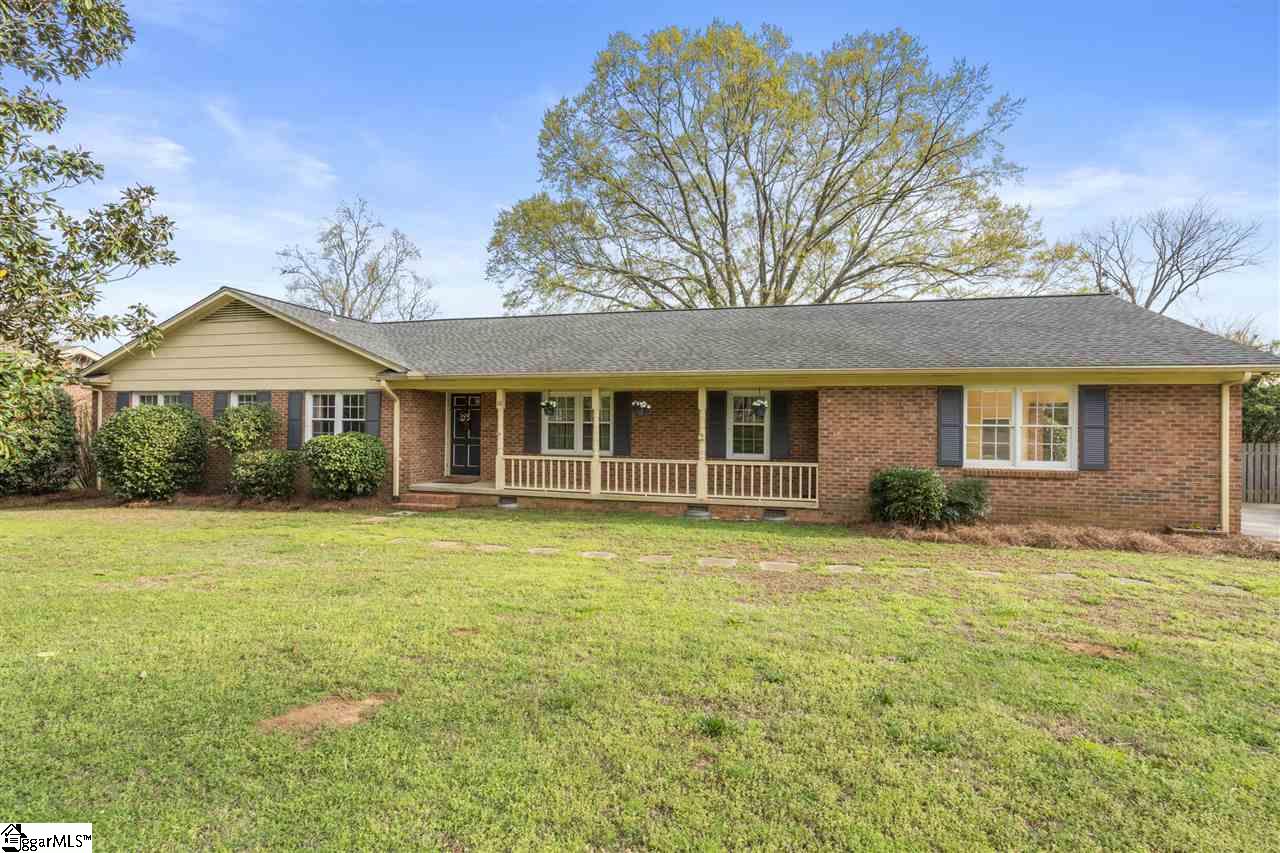 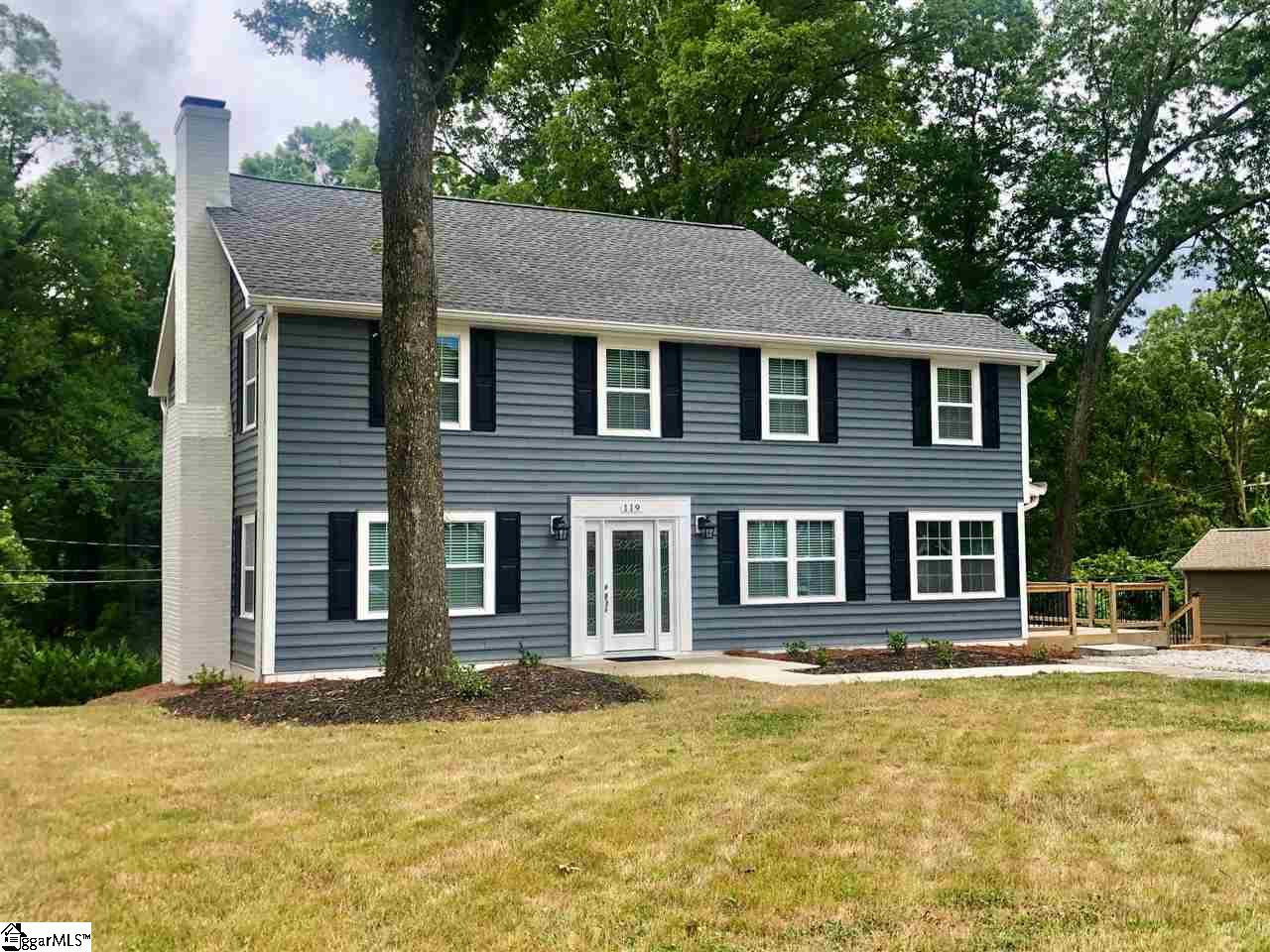 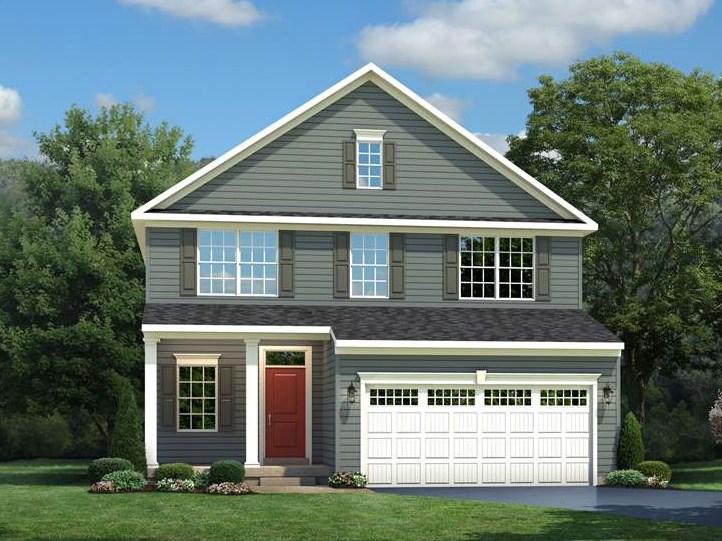 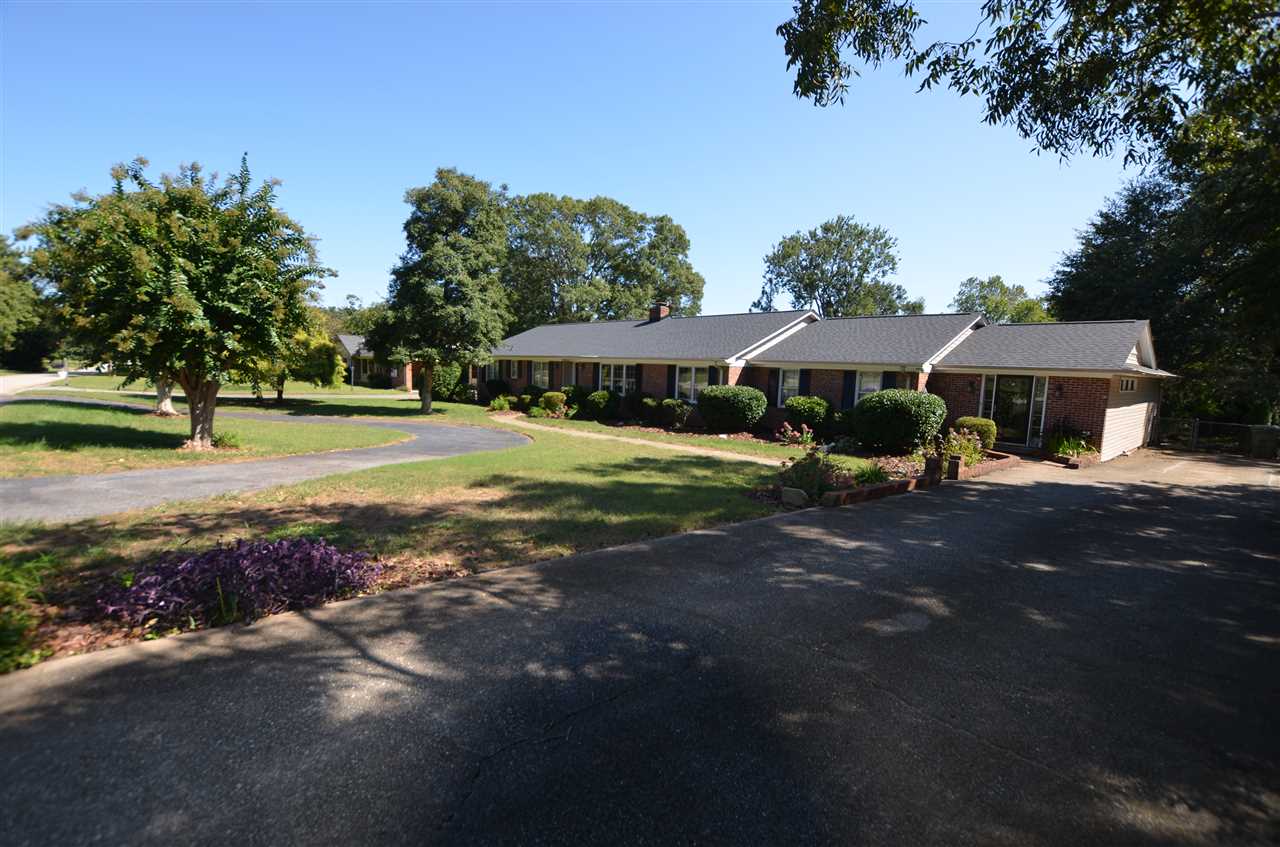 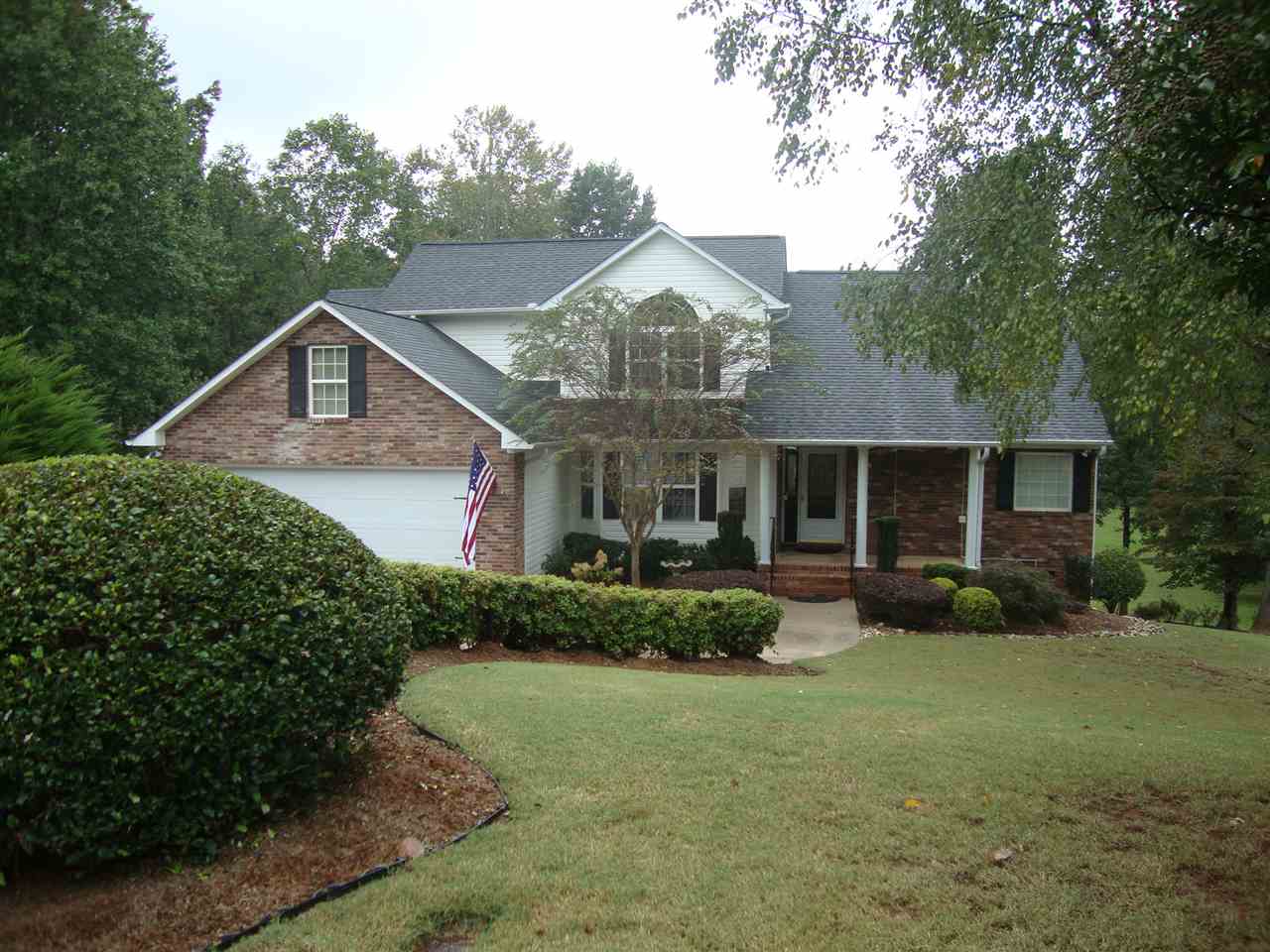 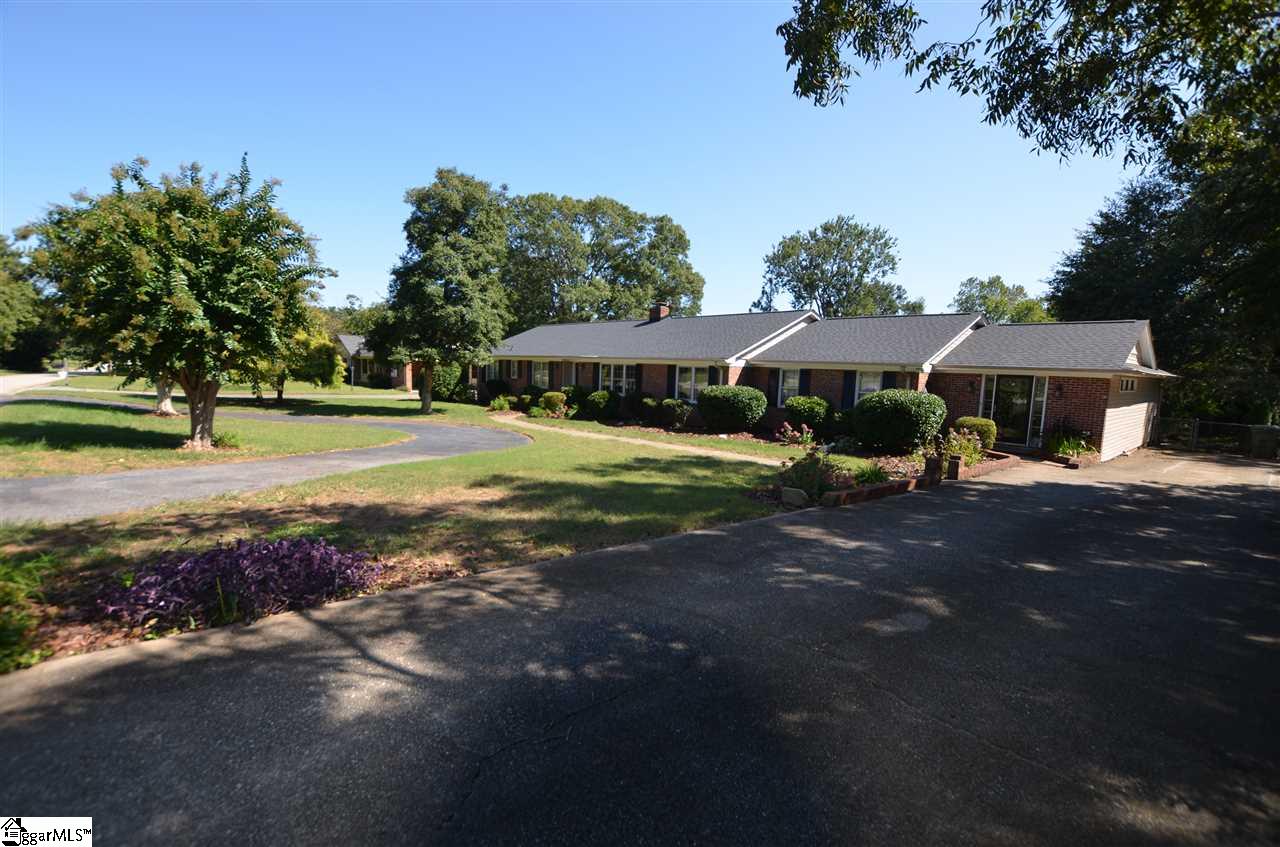 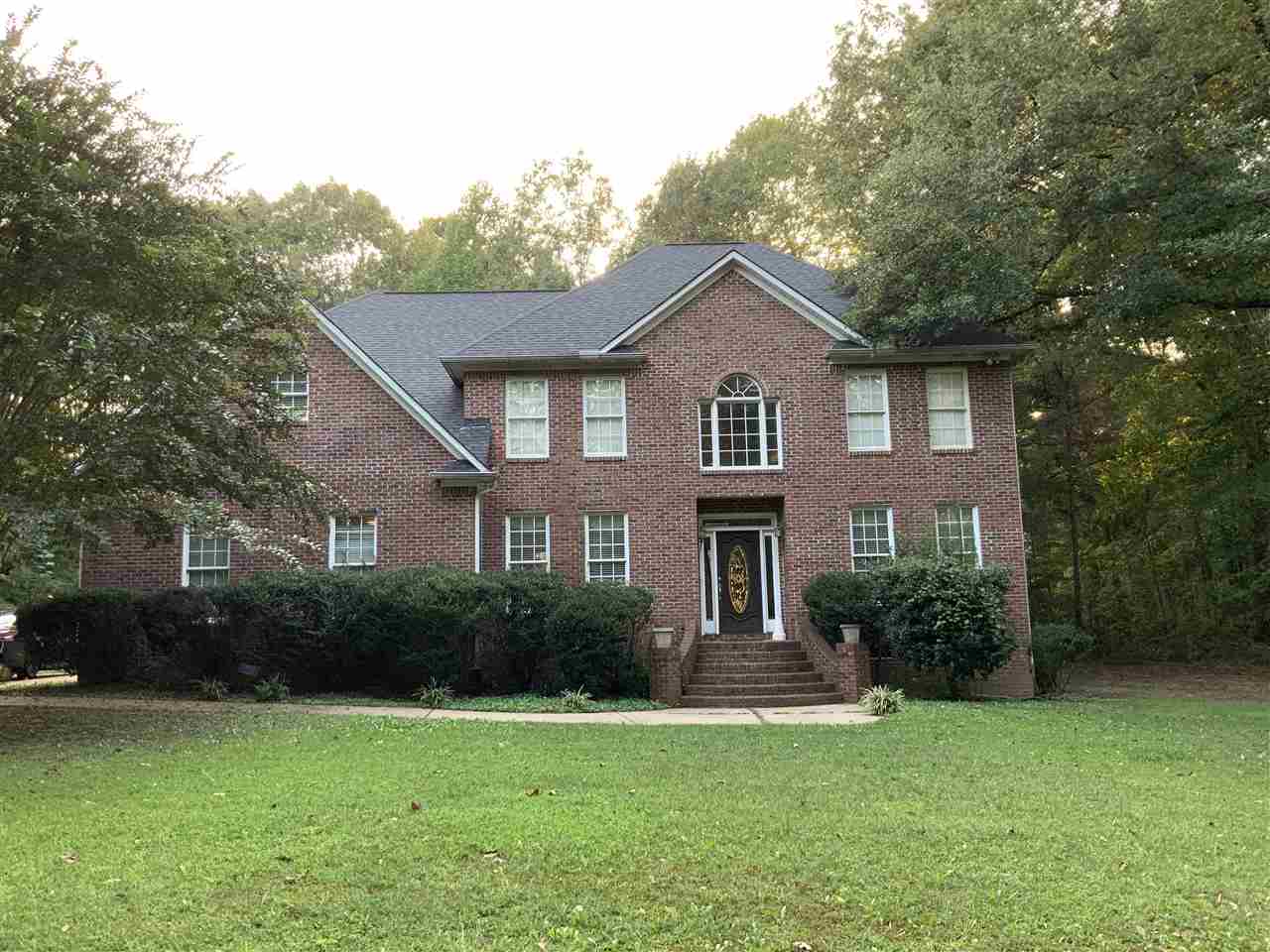 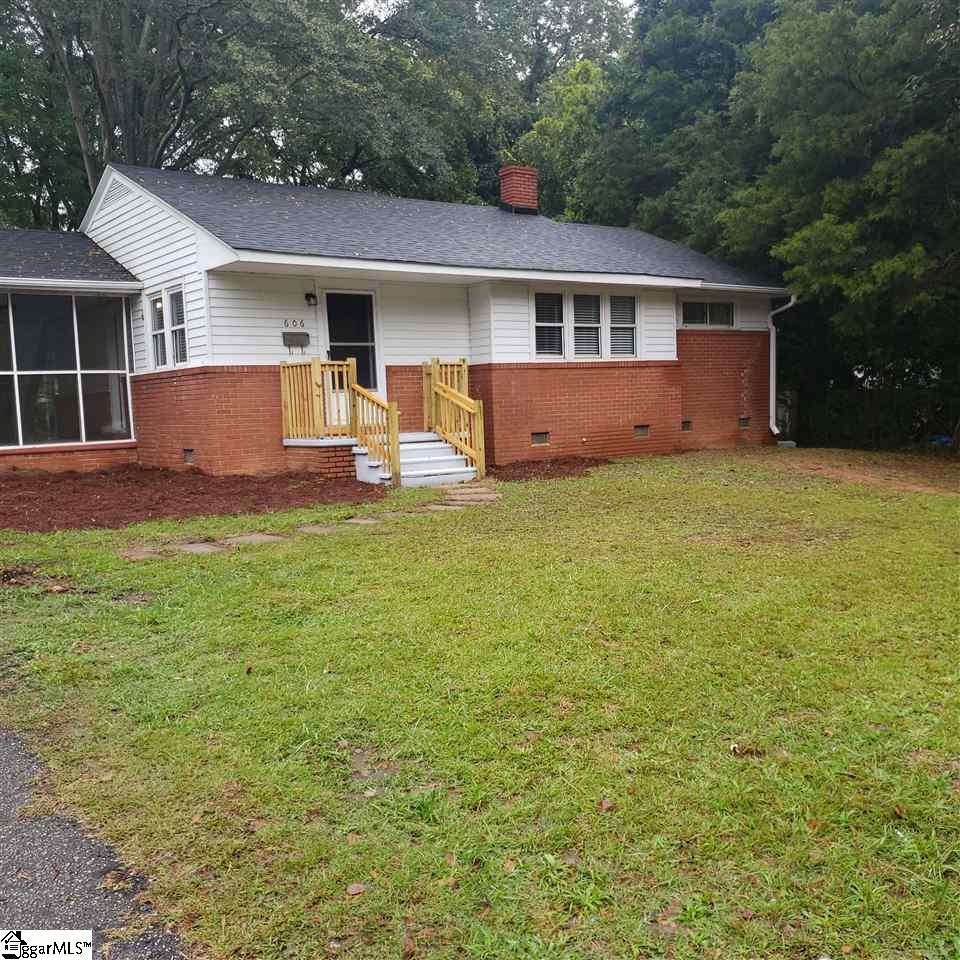 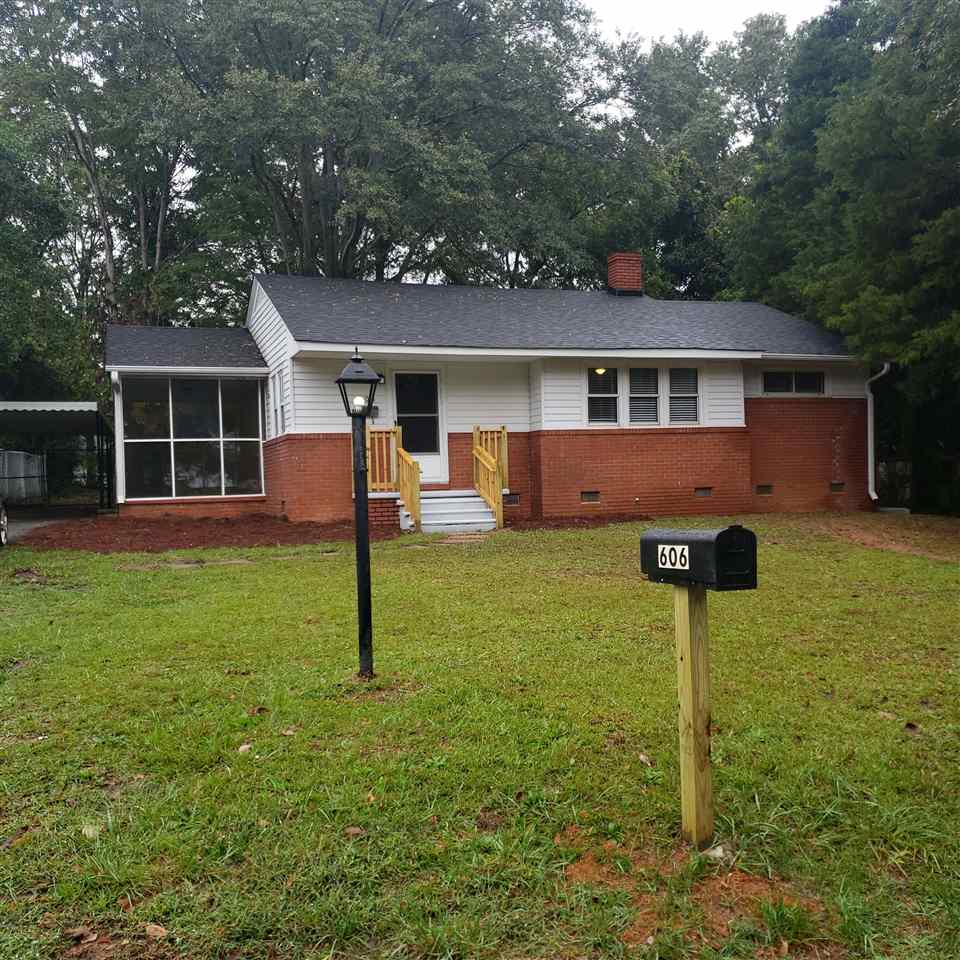 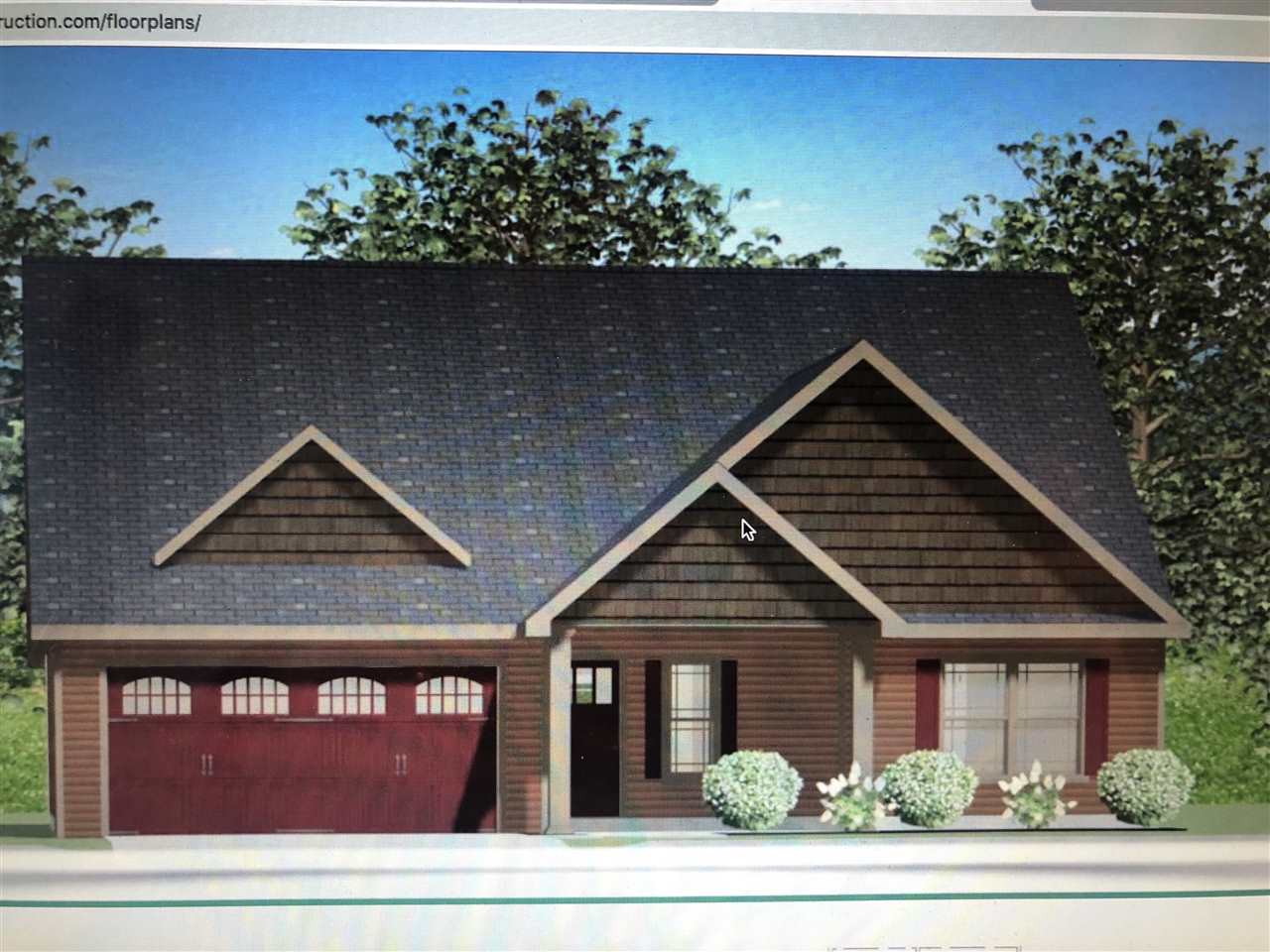 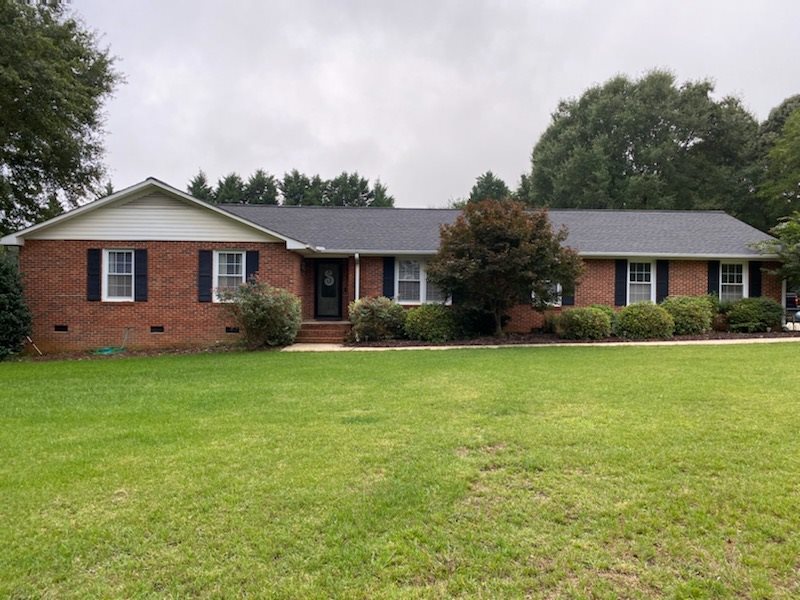 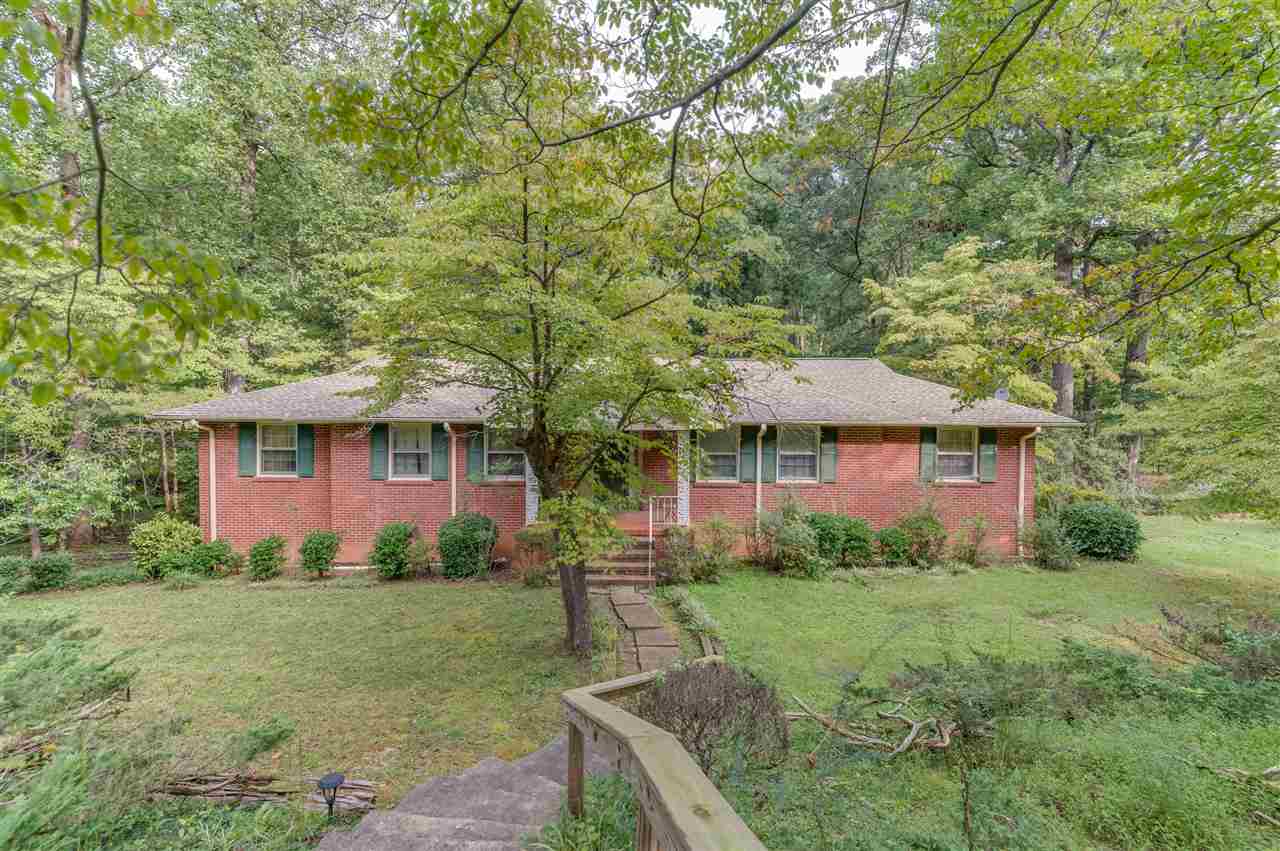 Click here to browse more homes for sale in Spartanburg 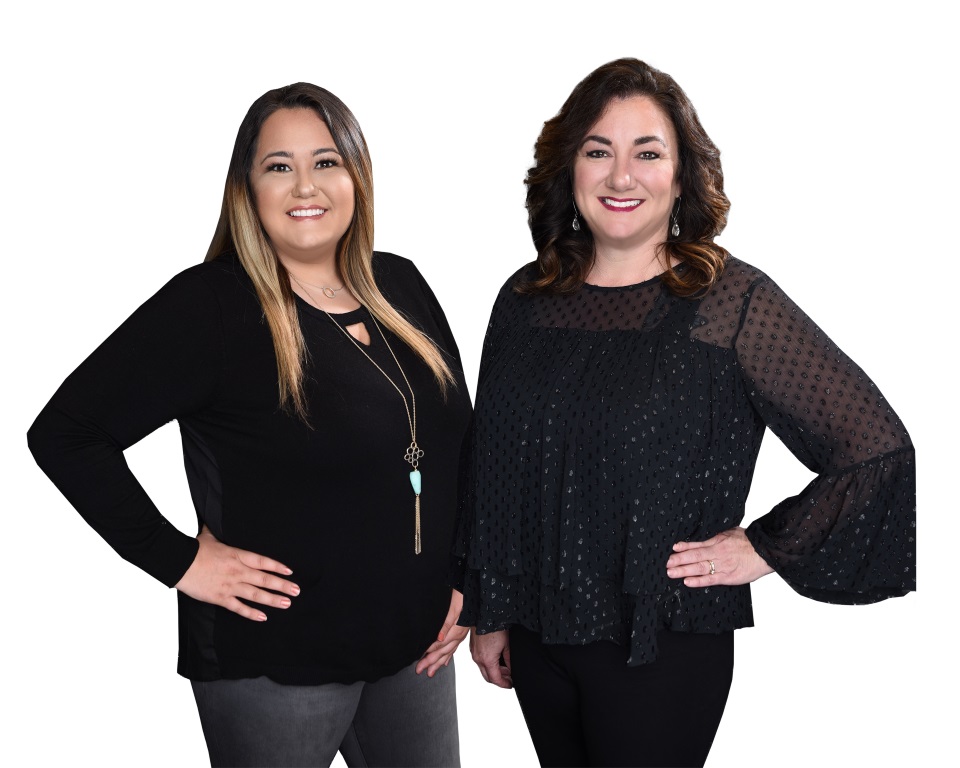 Check out testimonials left by our amazing clients!